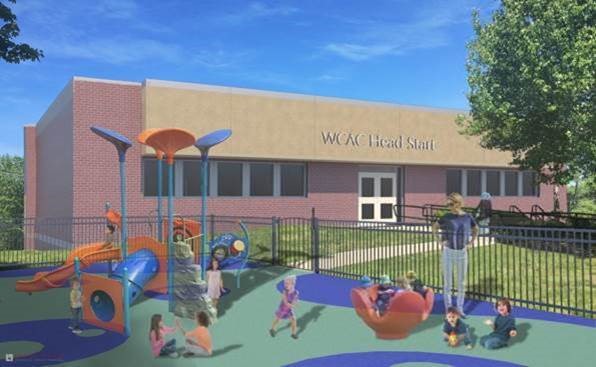 MassDevelopment has issued a $1 million loan to the Worcester Community Action Council, Inc. (WCAC), an agency that offers a wide range of education, employment, and social service programs throughout 45 communities in Central Massachusetts. After an exhaustive site search, WCAC recently signed a 25-year lease with the Town of Webster to occupy a two-story, 8,400-square-foot building at 116 School Street. Originally constructed as an elementary school, the building most recently served as a senior center for the town. WCAC is currently in the process of converting the facility into classroom space for its Head Start program for South Central Worcester County. WCAC has received $1.7 million in federal and state grants for building renovations and has raised over $500,000 in capital campaign contributions for the project. The organization will use proceeds of the MassDevelopment loan to complete the proposed renovations and improvements.

“Thanks to federal, state, and community partners, the Worcester Community Action Council is well on its way to creating a new home for their Head Start program in the Town of Webster,” said MassDevelopment President and CEO Lauren Liss. “MassDevelopment is proud to add to this support with a $1 million loan and help the Worcester Community Action Council bring this project to life.”

The Worcester Community Action Council was established in 1965 as the local “community action” agency under the federal government’s Economic Opportunity Act. The organization serves as the designated anti-poverty agency for the region with a mission of helping individuals and families achieve economic self-sufficiency through its programs, partnerships, and advocacy. Based in Worcester, WCAC employs more than 110 people throughout Central Massachusetts and serves more than 75,000 clients annually with programs like fuel assistance for the elderly, summer employment for youth, childcare and Head Start services, and food assistance for families and individuals. WCAC previously operated its Head Start program in Oxford until February 2016, when heavy snow, ice, and subsequent leaking compromised the building’s roof and resulted in a need to evacuate. The new program, at 116 School Street in Webster, will initially serve income-eligible families from Webster but will eventually expand to serve more than 70 children from Webster and the surrounding communities of Dudley, Oxford, and Southbridge.