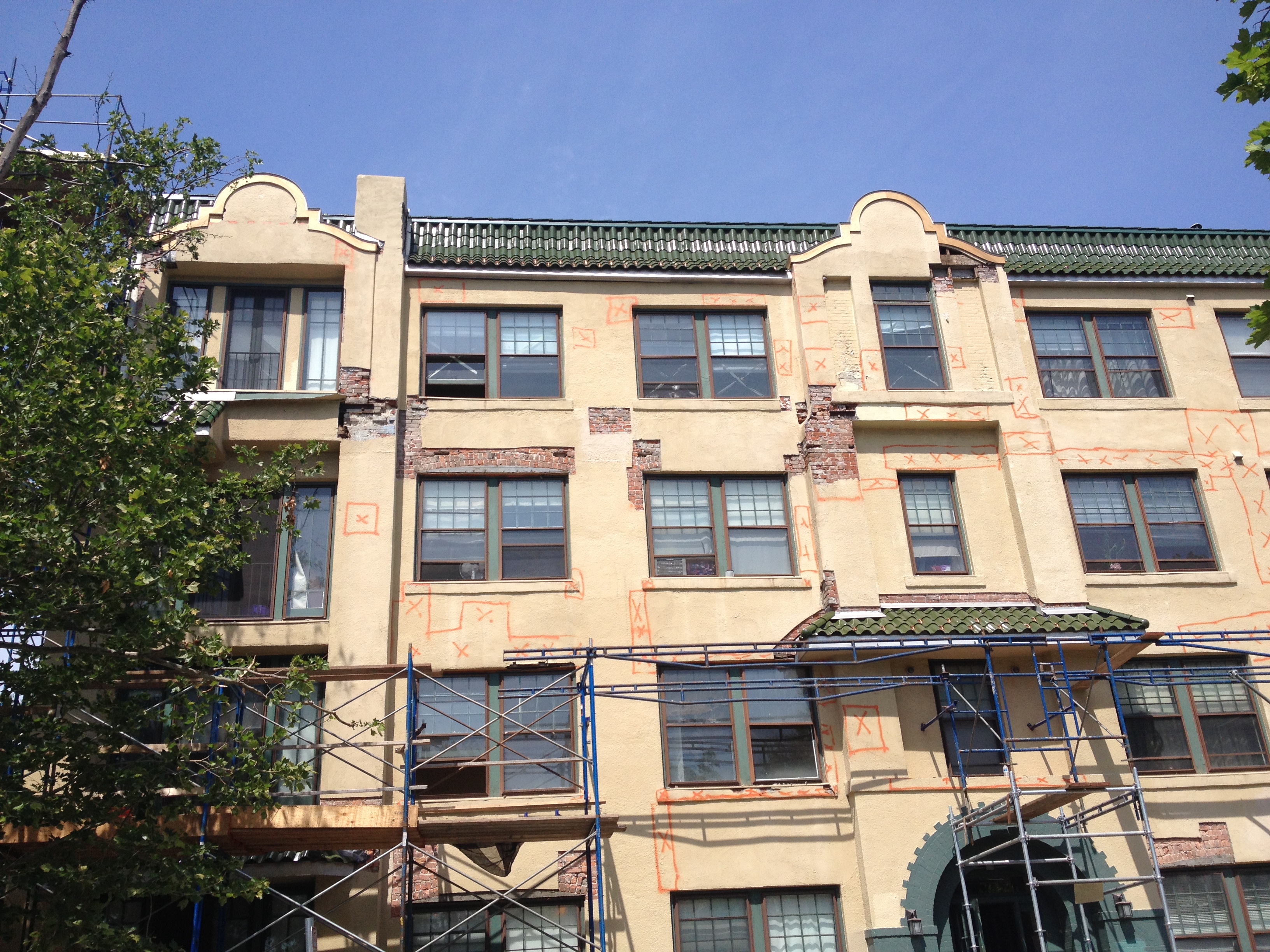 MassDevelopment has issued a $6,627,000 tax-exempt bond on behalf of Kenquad Limited Partnership, a real estate entity managed by HAPHousing, which will use the proceeds to buy and renovate two rental housing facilities in Springfield. The facilities – known as Kenwyn Park Apartments and Quadrangle Court Apartments – contain 60 residential housing units in three buildings, all of which are affordable to households earning no more than 60 percent of the area median income. In addition to the tax-exempt bond, MassDevelopment assisted the Department of Housing and Community Development with the approval of federal low-income housing tax credits, which provided approximately $2.8 million in equity. The developers expect the project will support 30 construction jobs. Banc of America Public Capital Corporation purchased the bond.

“MassDevelopment prioritizes protecting and increasing affordable housing opportunities in the Commonwealth, particularly in Gateway Cities,” said Marty Jones, MassDevelopment President and CEO. “Residents of Springfield will benefit from the renovation and preservation of these 60 affordable units, and MassDevelopment is happy to support HAPHousing in this project.”

Built in 1926, Quadrangle Court is listed on the State and National Registers of Historic Places, and contributes to Springfield’s Quadrangle-Mattoon Street Historic District. The Kenwyn building was constructed in 1916 and is listed on the National Register of Historic Places. In renovating the facilities, the developers plan to purchase fire-sprinkler systems and windows; upgrade the fire alarms, laundry rooms, kitchens, and bathrooms; repair the roof and masonry; complete lead and asbestos abatement; and resurface parking areas.

According to HAPHousing’s President and CEO Peter Gagliardi, “The tax-exempt bonds issued by MassDevelopment play a critical role in our efforts to build more affordable housing in Springfield addressing a vital need. We could not do this community work without partners like MassDevelopment.”

HAPHousing is a nonprofit developer of affordable housing in western Massachusetts and a collaborative partner in urban neighborhood revitalization. In 2011, MassDevelopment provided a $47,900 TechDollars loan to the nonprofit, which helped HAPHousing buy and upgrade computers.