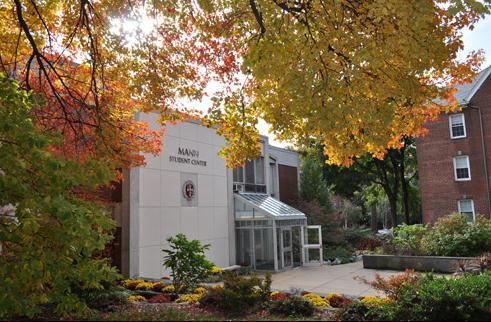 MassDevelopment has issued a $23 million tax-exempt bond on behalf of Eastern Nazarene College (ENC), a Christian liberal arts college in Quincy. The college will use bond proceeds to finance a number of campus improvements and renovations – including upgrades to its academic and athletic facilities – as well as refinance debt. East Boston Savings Bank purchased the bond.

“Massachusetts has a national reputation for educational prowess thanks to institutions like Eastern Nazarene,” said MassDevelopment President and CEO Marty Jones. “Academics and athletics are integral parts of the college experience, and these projects will enhance the value of learning and scope of education Eastern Nazarene provides.”

ENC President Dr. Corlis McGee said the projects to be funded by the bond build upon recent campus upgrades, including major renovations to several dormitories as well as the student union and campus dining facilities.

“These campus improvements have enhanced the student experience and created a stronger living/learning environment,” McGee said. “We now plan to expand upon these efforts, providing our students with academic and athletic facilities that match the excellence of our programs.”

Eastern Nazarene College currently enrolls more than 1,400 students across a traditional residential undergraduate program, adult studies and graduate programs. The college offers a breadth of academic programs that prepare students to lead and serve in a diverse world by integrating the “best in education and the best in Christian faith.” ENC also encourages its students to travel and engage in service learning projects as part of their education. With faculty members active in publishing and research, ENC is known for its success in getting students into top law, medical and graduate schools.