In Cambridge, 112 Units of Affordable Housing Preserved Thanks to $30.5 Million MassDevelopment Bond 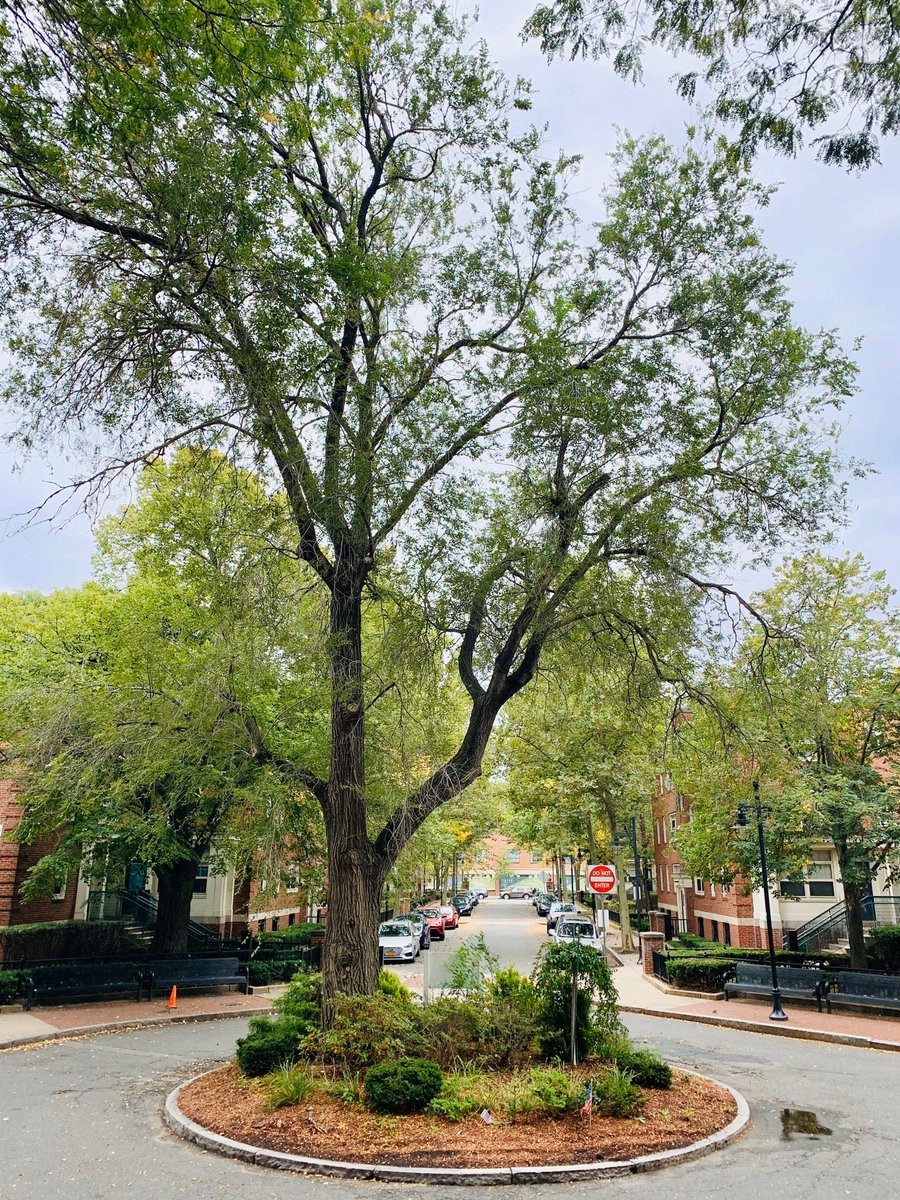 MassDevelopment has issued a $30.5 million tax-exempt bond on behalf of Roosevelt Towers Family LLC, an affiliate of the Cambridge Housing Authority (CHA), which will use bond proceeds to renovate and preserve Roosevelt Towers Low Rise, a 112-unit affordable multifamily rental housing facility in Cambridge. In addition to the tax-exempt bond, MassDevelopment assisted the Massachusetts Department of Housing and Community Development with the approval of federal low-income housing tax credits, which will provide approximately $19.2 million in equity for the project. Boston Private Bank purchased the bond. 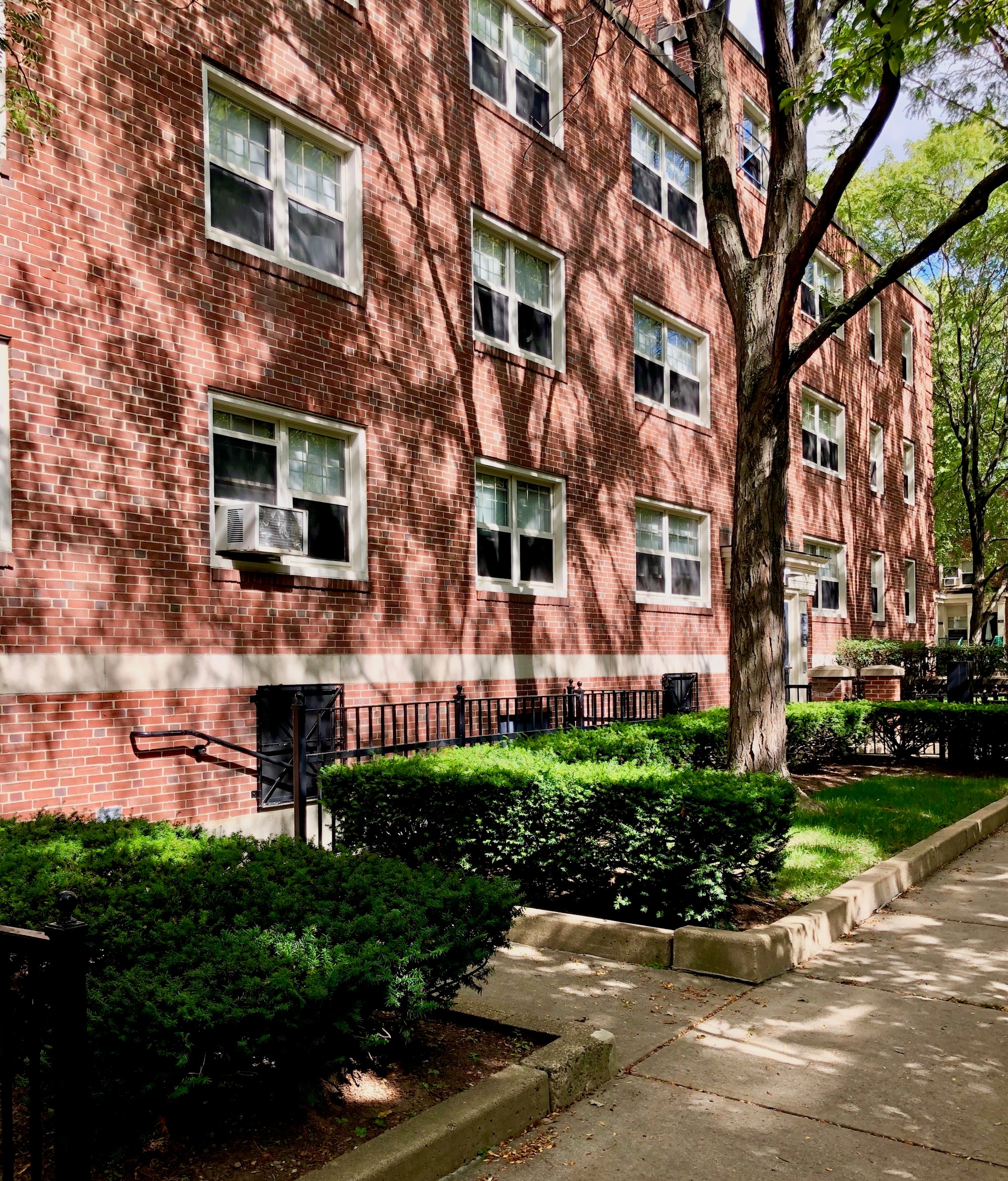 “The preservation of Roosevelt Towers Low Rise means more than 100 families can continue to access quality, affordable housing near Cambridge’s Inman Square,” said MassDevelopment President and CEO Lauren Liss. “We are pleased to once again partner with the Cambridge Housing Authority, a steward of affordable housing for this city, to ensure the long-term affordability of these important units.”

“We very much appreciate our longstanding partnership with MassDevelopment,” said Cambridge Housing Authority Executive Director Michael Johnston. “Cambridge has some of the highest rents in the country, and MassDevelopment’s commitment to fund renovations at Roosevelt Towers was a critical element in allowing the project to move forward and ensuring the property will remain affordable to lower-income households.”

Established under state law on December 9, 1935, the Cambridge Housing Authority (CHA) provides long-term rental housing and rental assistance to more than 7,000 low-income families, elders, and disabled individuals through its Public Housing and Housing Choice Voucher Programs. CHA invests in Cambridge families and provides enhanced support to almost 12% of the city population. By tailoring its approach to focus on policy innovation and family economic opportunities, the organization is able to meet its mission to develop and manage safe, quality, affordable housing for low-income individuals and families in a manner that promotes citizenship, community, and self-reliance in one of the most expensive housing markets in the country.