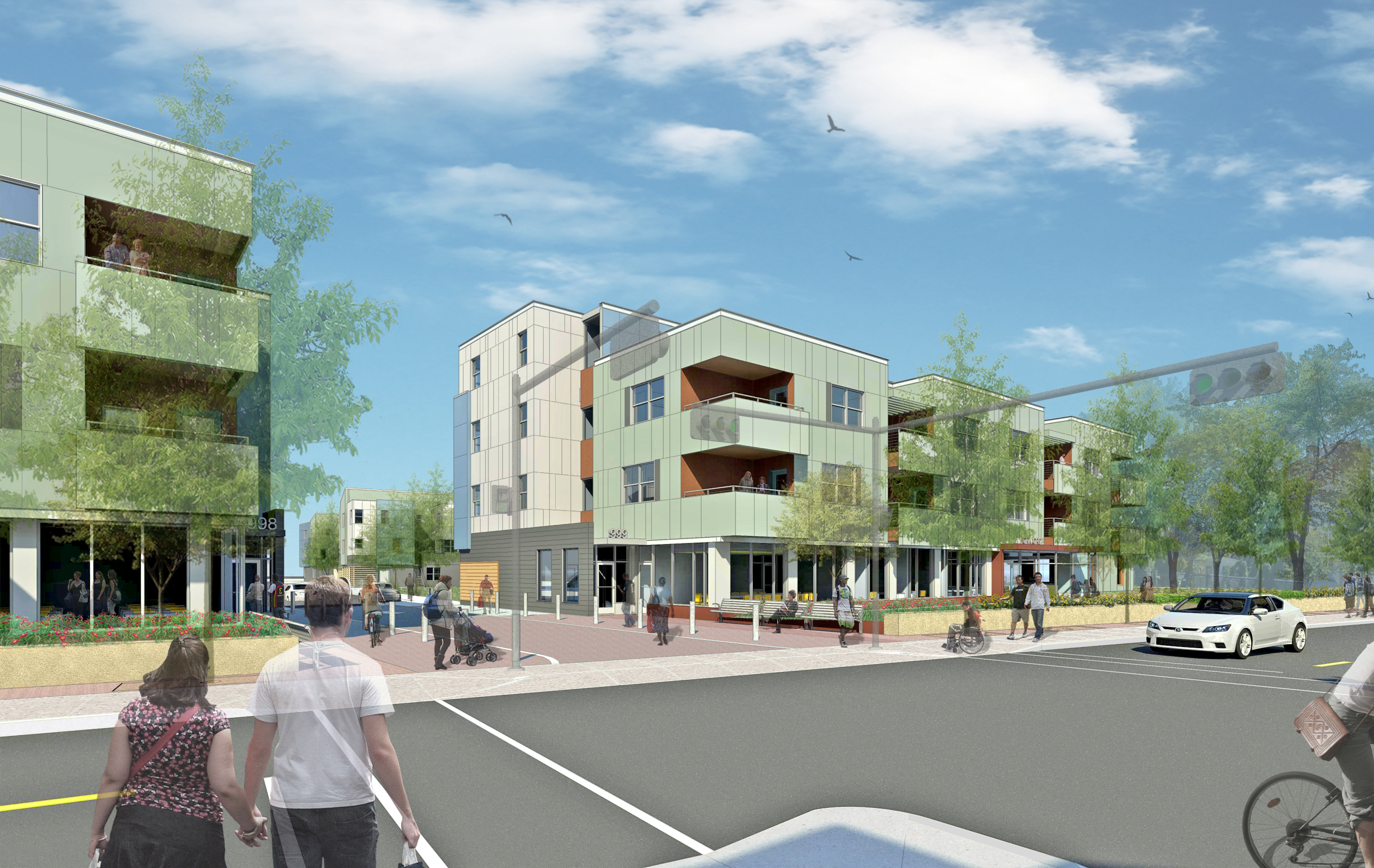 MassDevelopment has issued a $30.8 million tax-exempt bond on behalf of Jefferson Park Apartments LLC, which is using bond proceeds to demolish and reconstruct Jefferson Park, a 108-unit, 100 percent affordable multi-family housing facility in six Cambridge buildings. As the result of its master study, the Massachusetts Department of Housing and Community Development ruled the site’s conditions obsolete, calling for demolition of the buildings. Rebuilding will create 104 units: 32 one-bedroom units, 53 two-bedroom units, and 19 three-bedroom units. Other improvements will include private entrances for each of the units, along with maintaining private outdoor spaces and landscape designs. Bank of America is the project’s bond purchaser and MassDevelopment also assisted DHCD with the approval of federal low income housing tax credits that will provide approximately $25.1 million in equity.

“Providing affordable housing in Cambridge remains crucial in one of the Commonwealth’s most competitive housing markets,” said MassDevelopment President and CEO Marty Jones. “We’re pleased to continue to work with the Cambridge Housing Authority and the Department of Housing and Community Development on revitalizing these buildings.”

“The revitalization of Jefferson Park-State exemplifies the CHA’s commitment to provide its residents with high quality, energy-efficient housing that will remain affordable for generations to come. We are grateful to the many partners that have helped to make this important project possible including the support of the City of Cambridge, the Cambridge Affordable Housing Trust, the Cambridge Economic Opportunity Committee, the Alliance of Cambridge Tenants, the Massachusetts Department of Housing and Community Development, the Massachusetts Housing Partnership, Bank of America, and of course the extremely valuable resources and technical assistance made available through MassDevelopment. Jefferson Park-State is another in the long line of development projects the CHA has worked on with MassDevelopment and we look forward to working with them on many of our future efforts to expand and preserve the supply of affordable housing in Cambridge,” said Greg Russ, Executive Director of the CHA.