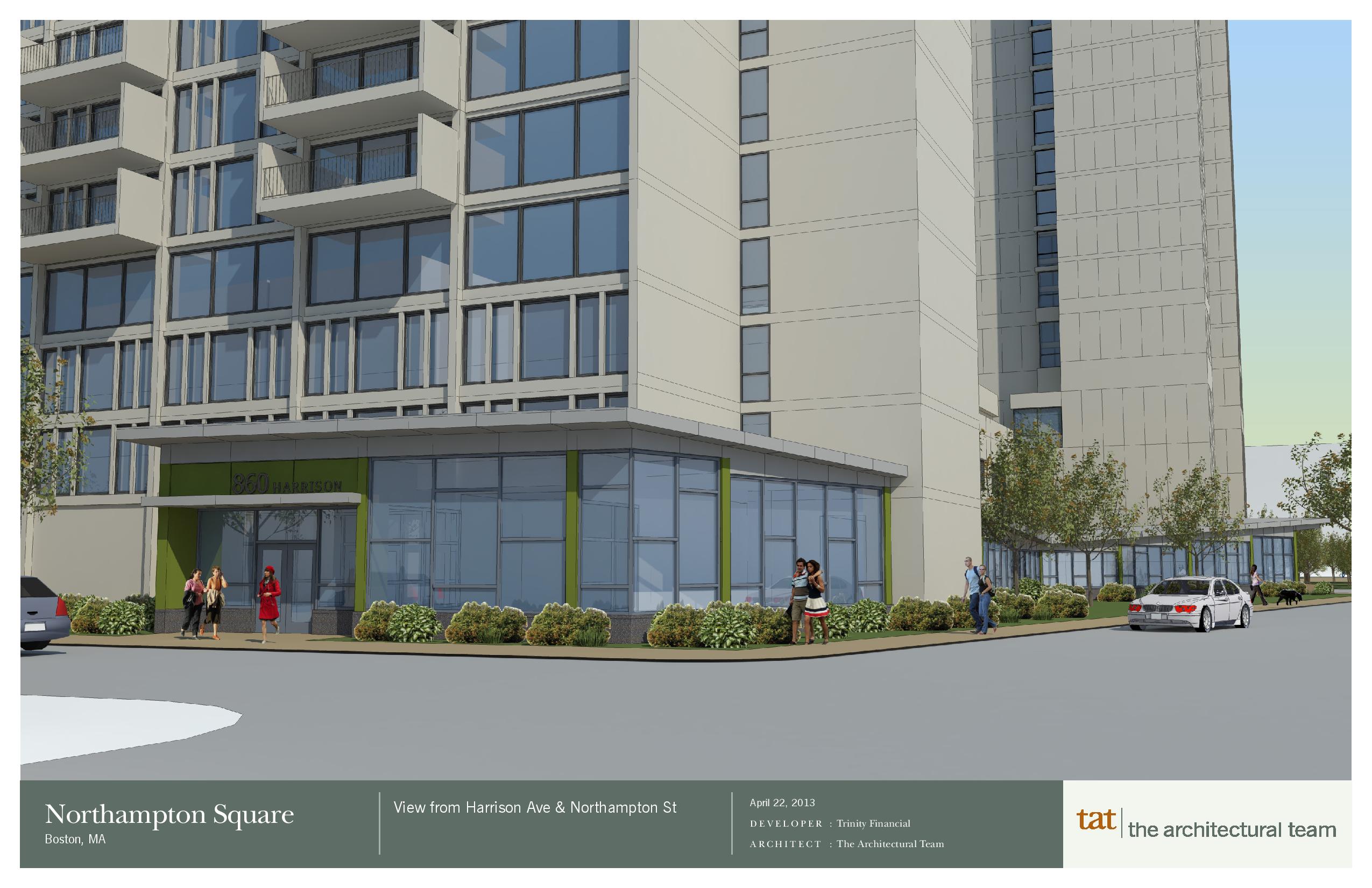 MassDevelopment has issued a $27,750,000 tax-exempt bond on behalf of Trinity Northampton Phase One Limited Partnership, which will use proceeds to acquire and renovate a 29-story rental housing complex at 35 Northampton Street in Boston. Trinity Financial, the project's sponsor, will renovate the main entryway and lobby; build a corridor to connect 35 Northampton Street and 860 Harrison Avenue; create about 5,500 square feet of office space; install energy-efficient fixtures in kitchens, bathrooms, and lighting systems; and build 11 handicapped-accessible units. The building, known as Northampton Tower, will have 245 apartments. Roughly 75 percent of those apartments will be affordable to households earning up to 60 percent of the area median income, with about 25 units for homeless households. TD Bank purchased the bond.

â€œTrinity Financial has added to the quality stock of affordable housing in Boston and beyond, and we're pleased to leverage this low-cost financing on behalf of the project,â€ said MassDevelopment President and CEO Marty Jones. â€œCreating a variety of housing options for all incomes is integral to the Commonwealth's economy and MassDevelopment's mission.â€

In addition to the tax-exempt bond, MassDevelopment assisted the Department of Housing and Community Development with the approval of federal low-income housing tax credits, which provided about $15.1 million in equity for the project. MassDevelopment has also issued bonds on behalf of Trinity Financial projects in both Boston's Mattapan neighborhood and Taunton.

â€œWe are excited to be partnering with the Boston Public Health Commission on a project that preserves an important housing resource in the City of Boston and ensures its affordability into the future,â€ said Trinity Project Manager Eva Erlich. â€œWe greatly appreciate MassDevelopment and the many other public and private partners for the significant impact their investment will have on this community.â€

MassDevelopment, the state's finance and development agency, works with businesses, nonprofits, financial institutions, and communities to stimulate economic growth across the Commonwealth. During FY2013, MassDevelopment financed or managed 350 projects generating investment of more than $2.4 billion in the Massachusetts economy. These projects are projected to create more than 7,000 jobs and build or rehabilitate 800 residential units.