For its second round of Transformative Development Initiative (TDI) Fellows, MassDevelopment has hired three economic development professionals to work in Brockton, New Bedford, and Pittsfield to advance local redevelopment visions in those cities’ TDI Districts. The TDI Fellows, who have experience in urban planning, community partnership building, real estate, and economic development, will work in their host Districts for three years in collaboration with local partnerships. The Fellows are George Durante in Brockton, Jim McKeag in New Bedford, and Amewusika “Sika” D. Sedzro in Pittsfield.

These Fellows follow the successful initial placements in 2015 in Haverhill, Lynn, and Springfield. Staff members from Peabody and Worcester will participate in this round as adjunct fellows, joining cohort activities such as monthly meetings, skills building, site visits, and regional leadership development. The second year was made possible by support from the Baker-Polito Administration and the Gateway City Caucus in the Commonwealth’s FY2016 budget.

“This program is about building on the strengths of these neighborhoods and communities,” said Senator Benjamin Downing (D – Pittsfield), Senate Chairman of the Massachusetts Gateway Cities Legislative Caucus. “I'm thrilled to see these new fellows come on board and am excited to see them add to the momentum in our Gateway Cities.”

“The Transformative Development Initiative expresses the Commonwealth’s understanding of the great opportunities that exist in our Gateway Cities,” said State Representative Antonio F.D. Cabral of New Bedford, House Chairman of the Massachusetts Gateway Cities Legislative Caucus. “The TDI Fellows program is the first, critical step to realizing those opportunities. We applaud MassDevelopment for their continued commitment to this program and to our cities.”

Brockton, New Bedford, and Pittsfield are three of the ten Gateway Cities selected in December 2014 as the pilot TDI Districts in Development—along with Haverhill, Holyoke, Lynn, Peabody, Revere, Springfield and Worcester. As a part of the program, each will receive a range of real estate development services to support local visions for redevelopment, and to catalyze and leverage investments and economic activities. Everett and Malden also received directed regional planning and implementation assistance to advance their Districts’ TDI visions.

“We are thrilled to welcome George, Jim, and Sika to the TDI partnerships in Brockton, New Bedford, and Pittsfield,” said MassDevelopment President and CEO Marty Jones. “Their work in these Gateway Cities will be an integral part of our efforts in TDI’s second year, and MassDevelopment looks forward to having additional staff focused on these districts.”

MassDevelopment selected the three cities based on a demonstrated need for personnel to support the TDI Districts’ plans. The 10 Districts in Development for the program’s pilot year were chosen from the 26 Gateway Cities’ submissions to the 2014 Call for Districts, in which all identified local collaborative partnerships, strategic district visions, and community engagement plans. Gateway Cities that were not designated in the pilot round are eligible for additional TDI resources and will be encouraged to submit for future rounds if additional funding is available. All 26 Gateway Cities, in addition to all Massachusetts cities and towns, will continue to receive and be eligible for other MassDevelopment services.

“I am excited to see that MassDevelopment continues to invest in Brockton’s success with the placement of a TDI Fellow,” said Brockton Mayor Bill Carpenter.  “We have developed an ambitious plan for revitalizing the heart of our community and the Fellow will play a leadership role in implementing our Downtown Action Strategy and Urban Renewal Program. I’m impressed with George’s background and work experience with the Commonwealth, and I know he will complement the team we have assembled.” 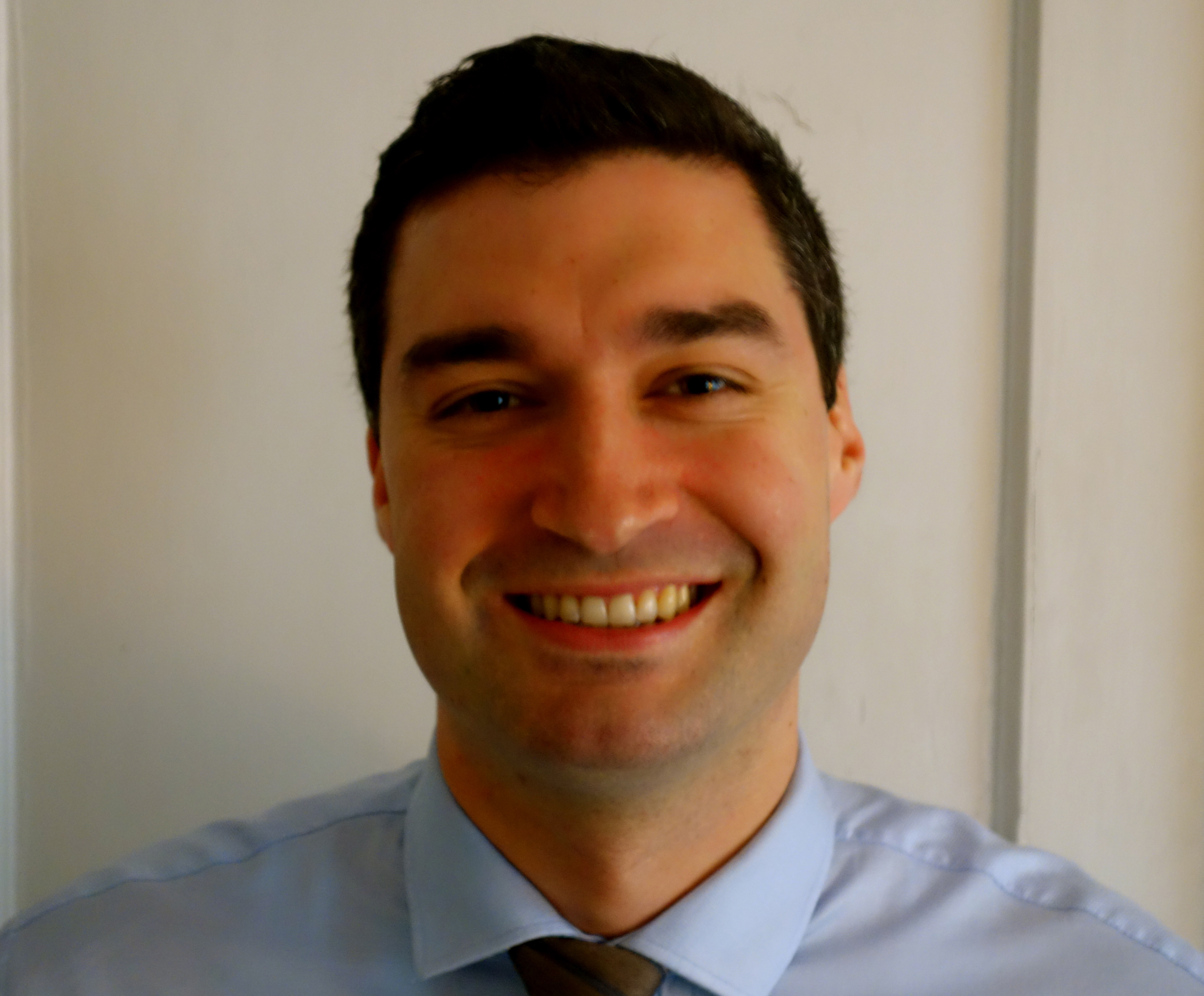 George Durante previously served as a project manager in the Executive Office of Housing and Economic Development, where he worked with communities to promote housing and economic development opportunities through the MassWorks Infrastructure Program and the Community Compact Cabinet.  He is the President of the Board of Directors for Caribbean Integration Community Development, a housing and community development organization that creates affordable housing and offers programs to enhance socio-economic opportunity in neighborhoods with large numbers of people of Caribbean descent.  Durante also worked for the City of Nashua, New Hampshire as the Program Coordinator in the Office of the Mayor, as well as the Urban Planning and Development Manager for Sustainability Guild International.  He has a master’s in Urban and Regional Policy from Northeastern University and holds an undergraduate degree in Environmental Science and Regional Planning from Westfield State University.  In Brockton, he will help to revitalize the downtown into a vibrant mixed-use district that is a safe, fun, and attractive place for people to enjoy, once again positioning downtown Brockton as a center for dining, arts, culture, entrepreneurship, and innovation.

“Downtown New Bedford is the gravitational center of the region and the addition of talented staff to work exclusively on the downtown will help accelerate the district’s growth,” said New Bedford Mayor Jon Mitchell. 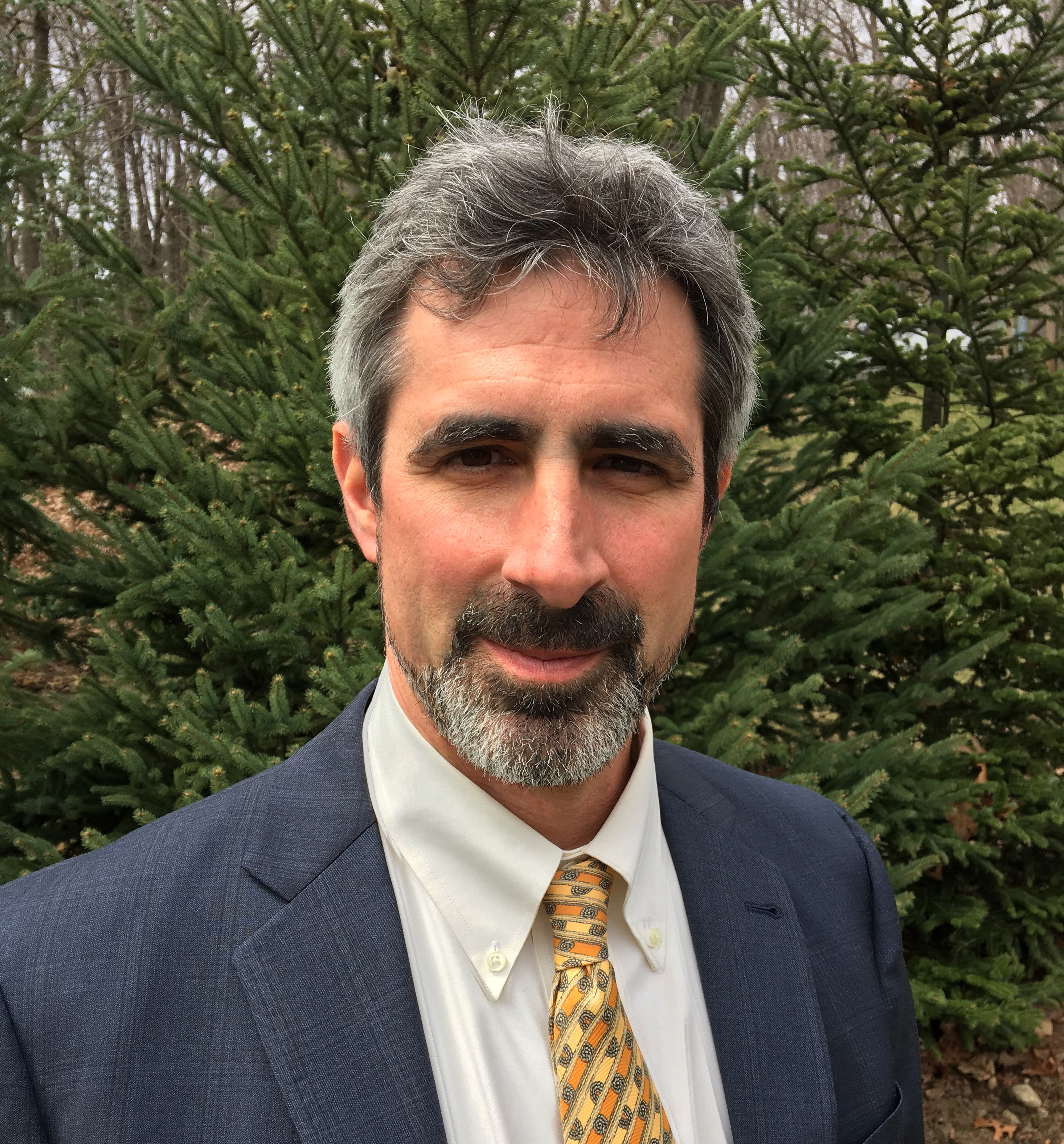 Jim McKeag previously served as property manager for Davis Publications and the Printers Building Trust in downtown Worcester, where he helped lead efforts to build cross-sector partnerships and establish placemaking initiatives aimed at downtown economic development. An experienced tradesperson, McKeag has more than 20 years of experience in the fields of historic preservation, rehabilitation, and property management, and serves as a mediator in the Massachusetts district court system. He holds undergraduate degrees from Quinsigamond Community College and Cornell University, and a master’s degree in urban and environmental policy and planning from Tufts University. In New Bedford he will help advance the Union and Purchase Innovation District vision as an anchor presence of arts and innovation.

“We look forward to welcoming TDI Fellow, Amewusika Sedzro, to the City of Pittsfield. She brings a wealth of knowledge and experience, and our community stands to benefit from the expertise that she will contribute to this important revitalization project. We’re excited to see how the intersection of this work, and other collaborative efforts, will develop, transform and enhance Tyler Street and the Morningside neighborhood,” said Mayor Linda Tyer. 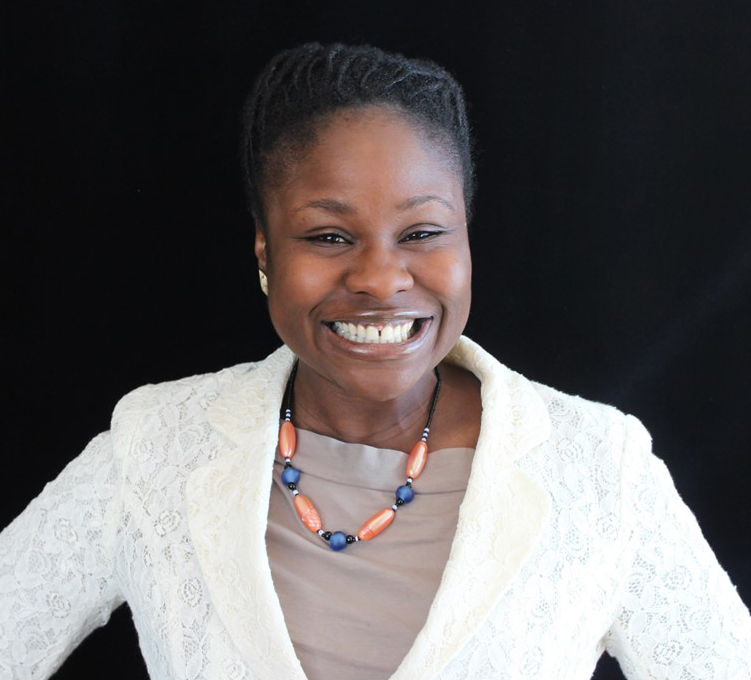 Amewusika “Sika” D. Sedzro has more than a decade of experience supporting diverse initiatives across the globe, ranging from developing web-based tools to help Massachusetts communities in their workforce and economic development planning, to collaborating to develop comprehensive land use and community development plans for municipalities in Essen, West Germany, and Brooklyn, New York. Sedzro has also served as the project manager for a chain of clinics facilitating access to health care for low-income residents in Kenya, provided technical assistance to a bio-recycling firm in Guinea, and worked for a national network of business accelerators funded by the National Science Foundation.  She holds a bachelor of arts in political science from Hampshire College as well as a master of science in urban planning from Columbia University.

In its inaugural year, TDI also provided resources for all Gateway Cities with Cowork grants for innovative collaborative workspaces, and small Placemaking grants of $1,000 to $10,000 for small-scale projects supportive of district visions to help build community identity while supporting improvement of public spaces—such as pocket parks, pop-up stores, community gardens, and farmers’ markets.