In May 2018, the Baker-Polito Administration announced the selection of the second round of TDI Districts, consisting of the four new districts and the extension of existing TDI Districts in Brockton, Holyoke, Lynn, New Bedford, Pittsfield, and Springfield. MassDevelopment provides TDI Districts with enhanced and customized technical assistance, real estate services, and additional capacity to implement district plans.

“The TDI program is a unique, innovative approach to economic and community development in our Gateway Cities, such as my hometown of Chelsea, and the fellows are critical to on-the-ground efforts that accelerate growth and identify new opportunities for increased local coordination,” said Housing and Economic Development Secretary Jay Ash. “Governor Baker and I are pleased to continue supporting this effective program through the $45 million authorization we secured in our 2016 Economic Development Legislation, and thank Lauren Liss for her leadership at MassDevelopment.”

The appointments of Matos, Torres, Martinez, and Olmeda follow TDI Fellows placed in Haverhill, Lynn, and Springfield in April 2015, in Brockton, New Bedford, and Pittsfield in April 2016, and in Holyoke in June 2017.

“MassDevelopment is thrilled to welcome Carlos, Francisco, Jessica, and Ivette as our newest Transformative Development Initiative Fellows,” said MassDevelopment President and CEO Lauren Liss. “Each of these individuals will bring a unique set of skills and experience to the program, and we look forward to seeing them collaborate with local public and private partners to accelerate economic growth in their districts.” 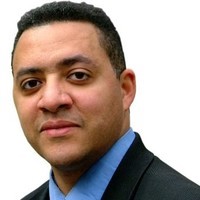 Chelsea Fellow Carlos Matos previously served as Chief Operating Officer at Conexion, Associate General Manager at Hexaware, and Assistant Vice President in State Street Corporation’s Investment Management Services’ PMO/GCS business unit. Prior to joining State Street, Matos worked at MassBay Community College as the school’s Senior Government Services Consultant and Vice President/CIO. He also managed a number of projects at Northern Essex Community College, including one in which he analyzed and researched strategies to foster economic improvement in majority Latino cities. Matos has a bachelor’s degree from Saint Anselm College and has taken master’s level classes in regional economic and social development at the University of Massachusetts Lowell. He has also served as a Lawrence City Councilor, an assistant to the Lieutenant Governor of Rhode Island, and a legislative aide in the Massachusetts State House. Matos will work with the new Bellingham Square District to create a vibrant shopping district with a mix of affordable and market-rate housing that will engage the community, redevelop key sites, and improve the impact of a cluster of small businesses.

“Progress in Chelsea’s downtown is among my primary goals as Chelsea’s City Manager,” said Chelsea City Manager Tom Ambrosino. “We’re excited that MassDevelopment has joined us as a major partner in this effort. We especially look forward to working with Carlos Matos as a member of our team. We’re tackling complex issues that require a variety of strategies if we’re to find success. Supporting local businesses and engaging them as partners in realizing a more vibrant downtown remains a challenge, but we see that as an area in which Carlos will excel.” 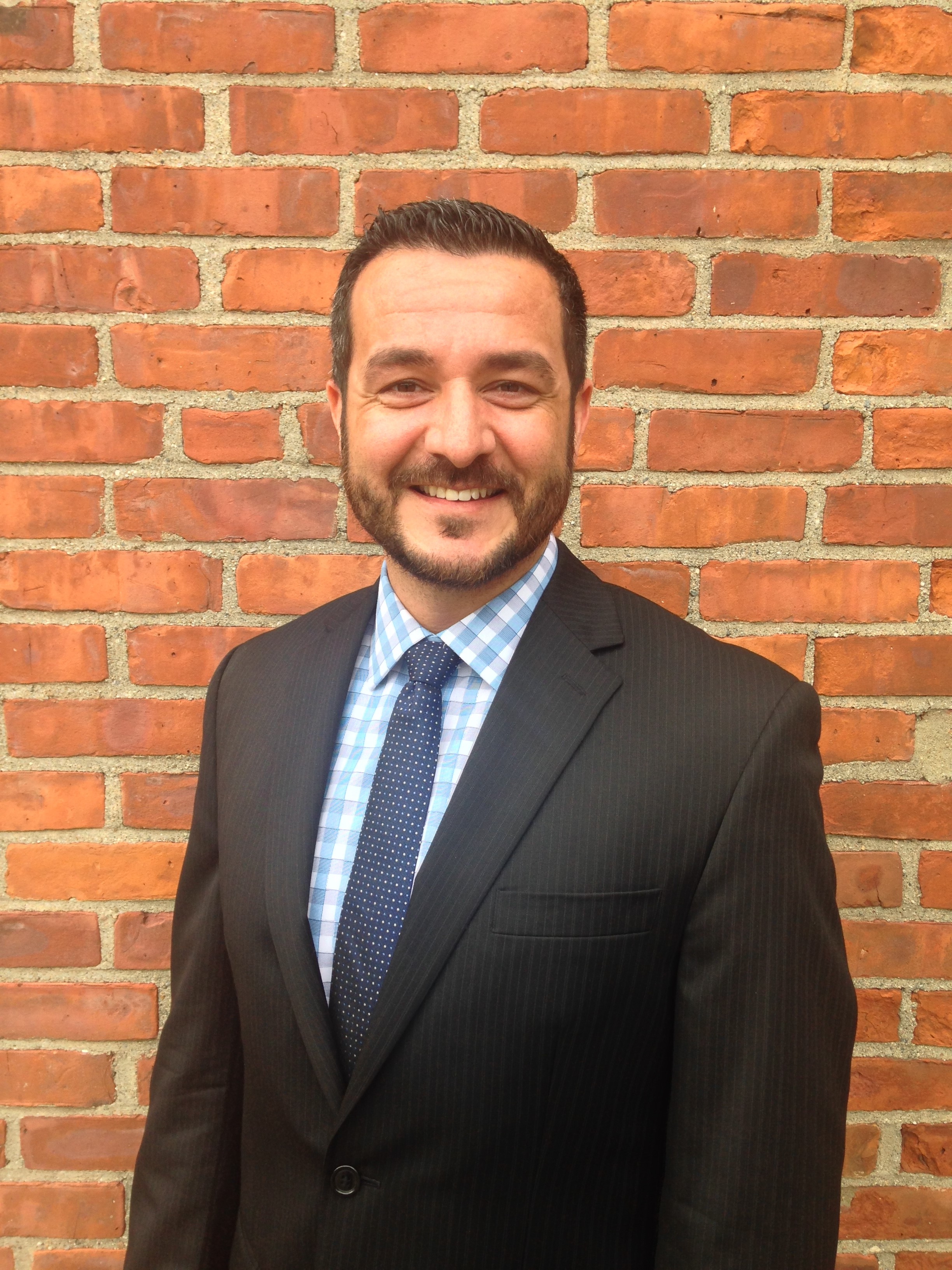 Fitchburg Fellow Francisco Torres previously served as the Town of Brookline’s Economic Development & Long-Term Planner. He was also the lead economic development professional in the Town of Westborough, where he helped increase business attraction and retention, improve workforce development, and revitalize the downtown neighborhood. These efforts earned him recognition from the Worcester Business Journal’s “40 Under Forty” awards. A Los Angeles native and Boston transplant, Torres has a bachelor’s degree in social ecology from the University of California, Irvine, and a master’s degree in urban and regional policy from Northeastern University. Torres will support the new Fitchburg Arts and Culture District in the city’s historic downtown, helping to create a regional destination that changes perceptions and celebrates Fitchburg’s diversity.

“We have been working diligently to establish Fitchburg’s downtown as a regional hub of arts and culture,” said Fitchburg Mayor Stephen DiNatale. “Francisco is a great fit to help us further this transformation. He combines an understanding of the arts and culture with a commitment to economic development, and will be a true asset when working with businesses, developers and stakeholders to unlock development potential downtown.” 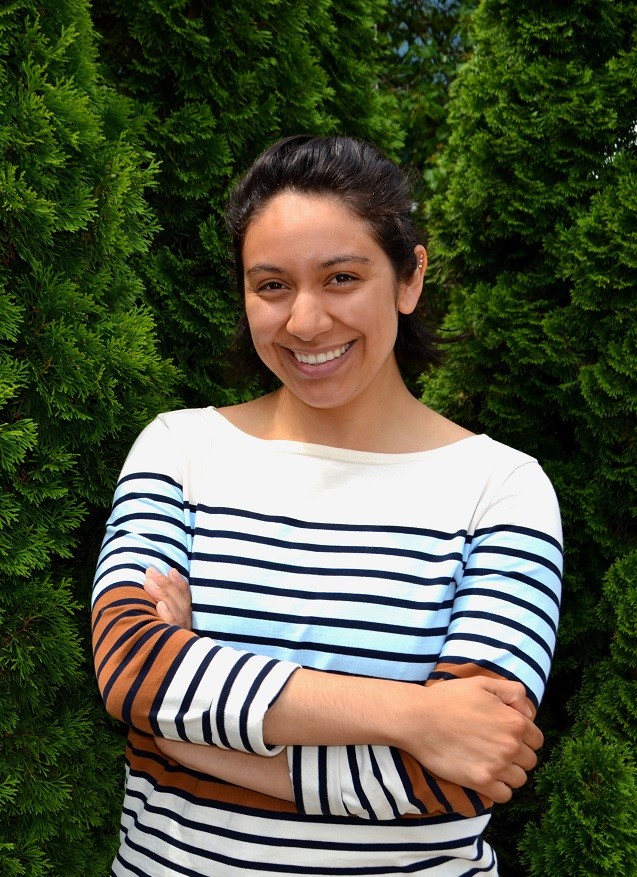 Lawrence Fellow Jessica Martinez previously served as McClure Engineering Company’s Community Placemaker, working across the Midwest to help rural communities achieve economic and population growth. Prior to her time with McClure, Martinez worked at the Central Massachusetts Regional Planning Commission, where she assisted with the Quabbin rural resource consolidation project. Martinez has a bachelor’s degree in history from the University of California, Los Angeles, and a master’s degree in city planning from Boston University. She will work with the Lawrence Downtown/Central East District as the city builds on past planning studies, provides support to small businesses and developers in the district, and develops a market strategy to help the district reach its potential.

“I am thrilled to have Jessica as Lawrence’s TDI fellow,” said Lawrence Mayor Dan Rivera. “Her experience in innovative placemaking with eyes toward economic development is in sync with the goals we have for our district. There’s a great opportunity to maximize the impact of private investments in our downtown by better connecting development projects to local amenities. I look forward to seeing tangible evidence generated by this program and Jessica’s work.” 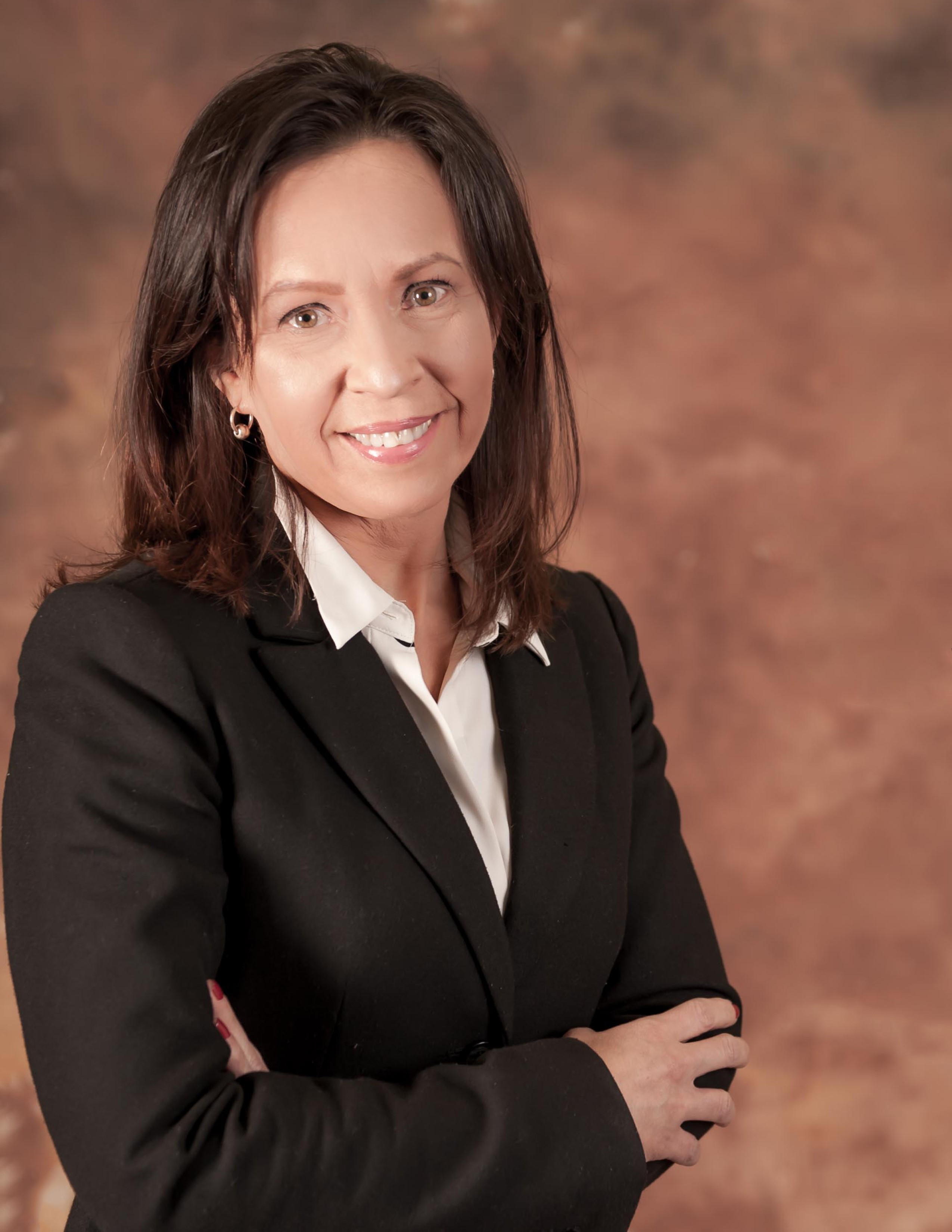 A resident of Worcester for more than 30 years, Worcester Fellow Ivette Olmeda has dedicated her professional career to community development, helping business owners increase their capacity and skills and supporting small and minority-owned businesses in the Commonwealth. She spent 12 years as a program manager for the Center for Women & Enterprise of Central Massachusetts before co-founding ESCALA! Achieving Together, a consulting team dedicated to empowering women to achieve self-growth through effective communication, goal setting, team building, and coaching. She has a joint MBA and a master’s degree in community development and planning from Clark University. Olmeda will work with the new Main South District to engage local business and property owners, organize a business association, and work on strategic reuse plans for vacant sites to become a walkable and vibrant neighborhood.

“We’re pleased and excited to welcome Ms. Olmeda to Worcester as a MassDevelopment TDI Fellow for the next two years,” said Worcester City Manager Edward M. Augustus Jr. “A resident of Worcester for more than three decades, Ms. Olmeda has an impressive professional background in community development which will be a key asset as we work to make Main South a more walkable, engaging and vibrant neighborhood for those who live, work in and patronize the area.”