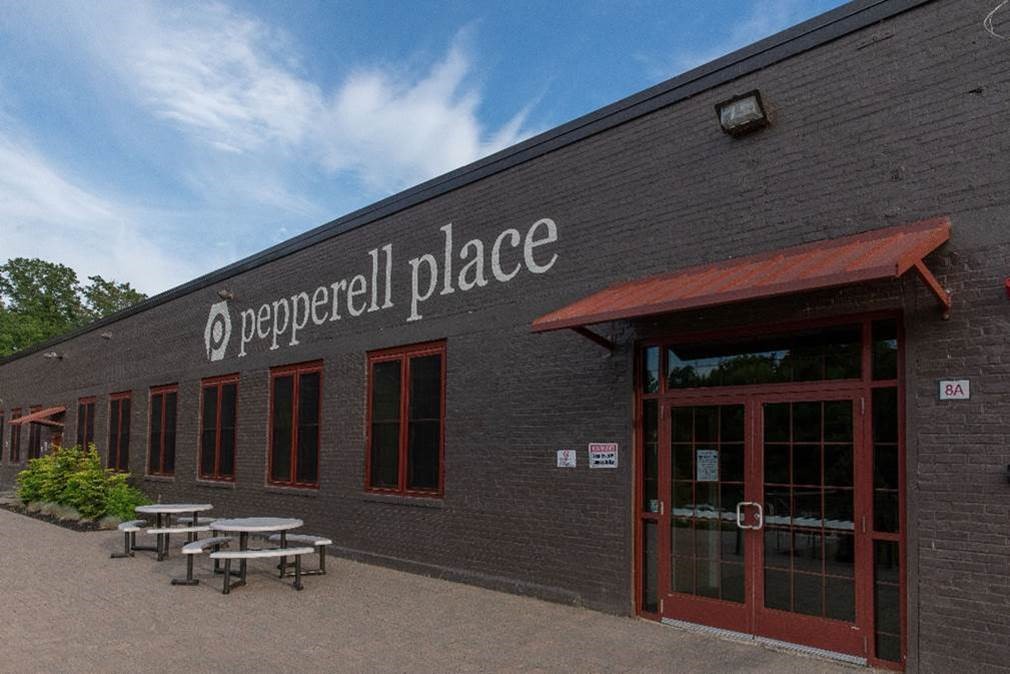 MassDevelopment has provided a $4.5 million loan to Lexvest Chapel, LLC for the continued redevelopment of Pepperell Place, the 190,000-square-foot formerly vacant Bemis Bag building in Pepperell that has been successfully repositioned into a multi-tenanted business center by The Lexvest Group. This represents MassDevelopment’s third round of financing for the redevelopment project: in 2016, MassDevelopment provided a $2.25 million loan to help the Lexvest Group buy the building and begin renovations, and in 2018 provided an additional $1.45 million to help the company complete core building renovations and accommodate additional tenants. A portion of the loan proceeds is also being used to refinance previously issued debt related to the project.

“We’ve been proud to be a financing partner for The Lexvest Group, LLC at every step of the way for this redevelopment project as the company has transformed the former Bemis Bag building into a state-of-the-art business center,” said MassDevelopment President and CEO Lauren Liss. “That Pepperell Place, nearly vacant only four years ago, has a 98% occupancy rate today is a ‘win’ for this revitalization effort and for economic development in north central Massachusetts.”

The Lexvest Group, LLC is a privately owned real estate development, investment, and advisory company headquartered in Shirley, Massachusetts that focuses on value-added and opportunistic real estate projects in all segments of the commercial real estate market. At Pepperell Place, Lexvest has used the proceeds from MassDevelopment’s loans to upgrade the interior and exterior of the building and improve core mechanical systems, replace windows and doors, repave the parking area, and complete landscaping and signage. Lexvest has also installed a new front entranceway, leading to a lobby, common conference room, break room, and fitness facility. Since 2016, Lexvest has leased space in the building to more than a dozen companies, including Masy Systems, Celltreat Scientific Products, Bio-Techne, and 1A Auto. The building is now 98% occupied with approximately 50 people currently working there.

“MassDevelopment’s commitment to Pepperell Place has played a significant role in its success,” said The Lexvest Group President and CEO Eric Shapiro. “We are appreciative of everything that the agency does to promote economic development and assist in the redevelopment of properties such as Pepperell Place.”

MassDevelopment also previously assisted Lexvest in financing the early stages of the redevelopment of Phoenix Park, a former cotton mill and rope factory in Shirley that is now home to more than 40 companies and organizations with more than 300 employees.