Perkins School for the Blind Renovates With $4.1 Million MassDevelopment Bond 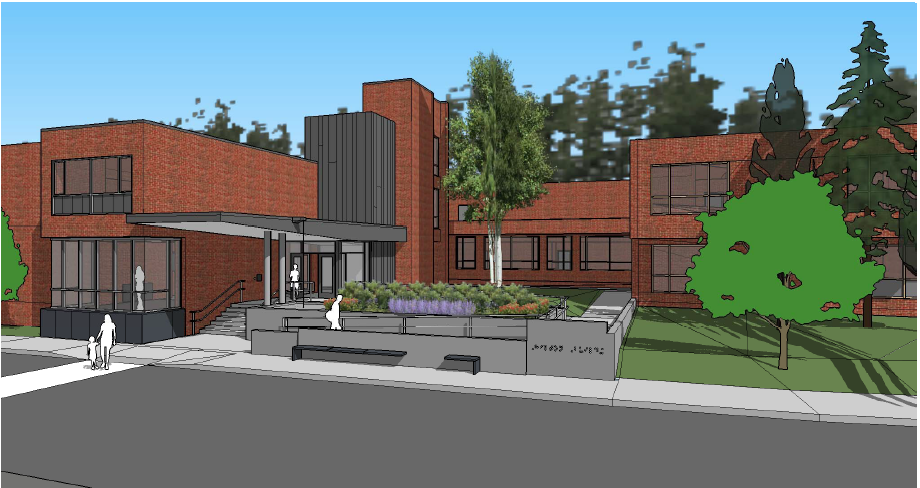 MassDevelopment has issued a $4.1 million tax-exempt bond on behalf of Perkins School for the Blind, a Watertown educational service provider for individuals with visual impairment. Perkins is using bond proceeds to renovate two school buildings, including adding a second elevator and a universally accessible entrance; designing a new lunch room in the school’s Hilton building; and building and renovating classrooms and bathrooms and upgrading the HVAC system in its Howe Building. TD Bank purchased the bond.

“For nearly two centuries, Perkins School for the Blind has opened doors to education, employment and independence for people living with blindness and deafblindness,” said MassDevelopment President and CEO Marty Jones. “MassDevelopment is pleased to support improvements to the school that will allow it to better serve its community in the years to come.”