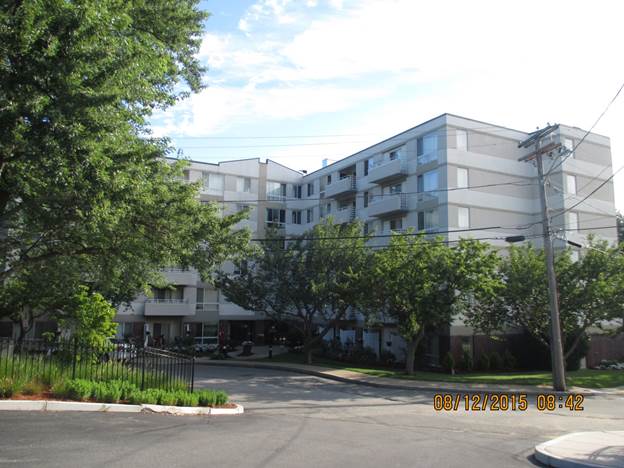 MassDevelopment has issued an $11,381,000 tax-exempt bond on behalf of 10 Winter Street Limited Partnership, an affiliate of Quincy-based NeighborWorks Southern Mass. The organization will use bond proceeds to purchase and renovate Kendrigan Place Apartments, a 78-unit affordable multi-family rental housing facility in Quincy. The apartment complex consists of 27 one-bedroom units and 51 two-bedroom units, all of which are affordable. NeighborWorks Southern Mass will upgrade kitchens, bathrooms, and floors, and install a heating system and windows. In addition to the tax-exempt bond, MassDevelopment assisted the Department of Housing and Community Development with the approval of federal low-income housing tax credits, which provided approximately $6.5 million in equity. Boston Private Bank purchased the bond.

"We are thrilled at the level of support for this property from MassDevelopment, DHCD and the City of Quincy," said Robert Corley, Executive Director of NeighborWorks Southern Mass. "The extensive renovations this funding allows will be a key part in creating a new, safe and healthy environment for the families that call this property home. At NeighborWorks our staff and board believe in high quality affordable housing as critical to the health and success of families in our neighborhoods. The stabilization and improvements to this key neighborhood building in Quincy Point will help ensure the continued community development goals of our agency."