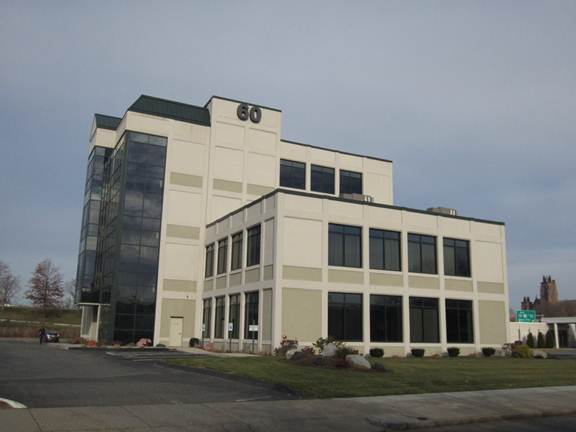 MassDevelopment has issued a $1,953,000 bond on behalf of the Springfield Housing Authority, Massachusetts’s third-largest housing authority. The organization will use bond proceeds to buy a recently renovated office building in Springfield’s downtown, using the facility as its central administrative offices. The Authority will continue to lease a portion of the 33,000-square-foot, four-story office building to the Pioneer Valley Planning Commission, an existing tenant. TD Bank purchased the bond.

“This low-cost financing presented a creative way for the Springfield Housing Authority to buy its headquarters,” said MassDevelopment President and CEO Marty Jones. “MassDevelopment has demonstrated its strong commitment to Springfield’s revitalization by issuing bonds, making loans, and redeveloping 1550 Main; this partnership with the Springfield Housing Authority will further enhance the downtown.”

“From the beginning, the SHA has looked at acquisition of a central office in Metro Center not only in terms of its own needs in serving the public, as important as that is, but also as a way to contribute to the economic development of downtown Springfield,” said Springfield Housing Authority Executive Director William H. Abrashkin. “By bringing this important commercial property into full use, scores of full-time employees will now be on the street, shopping and visiting restaurants, holding meetings and conferences, and sending the message that Springfield has tremendous potential as one of the Commonwealth’s premier gateway cities. We are greatly appreciative of the opportunity to partner with MassDevelopment and the City administration as we take this important step together. We believe in Springfield and its future.”