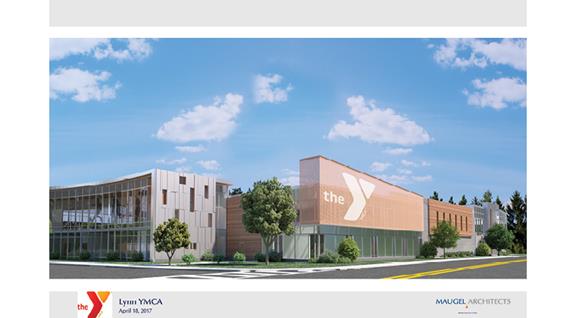 MassDevelopment has issued a $37.7 million financing package, including a $27.7 million tax-exempt bond and a $10 million New Markets Tax Credit allocation, for the YMCA of Metro North. The YMCA of Metro North will use proceeds from this financing to acquire a half-acre parcel of land next to the Lynn YMCA, on which it will build, furnish, and equip a second facility for the center. The 70,000-square-foot, state-of-the-art facility will include a family aquatic center, gymnasium, locker rooms, an indoor track, fitness studios, and a family adventure center and child watch area. The YMCA of Metro North will also use tax-exempt bond proceeds to refinance previously issued debt. The bond was purchased by Boston Private Bank & Trust.

“MassDevelopment’s New Markets Tax Credit program helps stimulate investment in projects that benefit communities across the Commonwealth, such as community and health centers, mixed-use developments, and performing arts centers,” said MassDevelopment President and CEO Lauren Liss. “With this financing, the YMCA of Metro North will have the resources necessary to grow its programming and expand with a modern new facility.”

The YMCA of Metro North was formed in 2012 after the Greater Lynn YMCA, which included the Saugus Family YMCA and the Peabody/Lynn YMCA, and the Melrose Family YMCA merged. The organization offers programs based on youth development, healthy living, and social responsibility. During FY16, the YMCA served 72,332 members through its five full-service branches and its gymnastics and child care centers.

“The YMCA of Metro North appreciates the support of MassDevelopment, without which a project of this magnitude could never have come together,” said YMCA of Metro North President and CEO Bruce Macdonald. “This is such an exciting project for the Lynn community and its impact will be felt for generations to come.”