An example of a low-cost, tactical investment catalyzing private development can be found in Peabody’s Transformative Development Initiative (TDI) District, where a $10,000 MassDevelopment grant and support from the agency’s Vice President of Community Development Eleni Varitimos resulted in a new permanent use for a formerly vacant downtown space.

In 2015, the TDI Partnership, including the Peabody Chamber of Commerce and the City of Peabody, identified a desired new use for downtown: a coffee shop. The partnership had applied for and received a $3,200 TDI Places grant for a pop-up parklet with outdoor seating, the success of which led to another $6,800 TDI Places grant for a pop-up café. Jaho Coffee and Tea participated in the pop-up, occupying the space throughout the summer of 2016. And though Jaho did not permanently locate there, when Northeast Arc, an organization that offers job training to people with disabilities, expressed interest in the space, Jaho acted as a resource and supported the permanent tenant during its startup phase and beyond through a relationship that is still in effect over three years later. As early as October 2016, Northeast Arc moved into the space and opened Breaking Grounds Café – a thriving coffee shop and restaurant that has become an anchor of downtown Peabody. 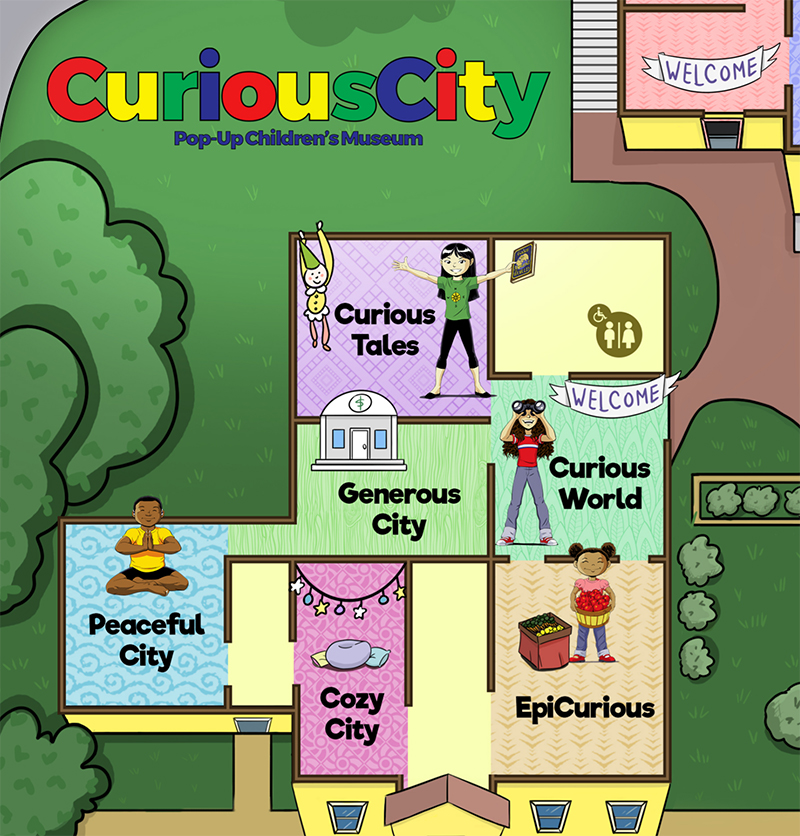 The development of a pop-up-to-permanent café helped inspire a culture in Peabody of regularly using pop-ups to test the market for new amenities. That creative culture can be seen in many additional follow-on placemaking efforts and pop-up concepts assisted by the local TDI Partnership, including pop-up ice bars, markets, pubs, and more. “The increased activity created by TDI demonstrated the need for a formal organizational structure to efficiently advance the city’s objectives downtown,” stated Deanne Healey, President of Peabody Main Streets, an organization dedicated to cultivating a vibrant downtown Peabody.