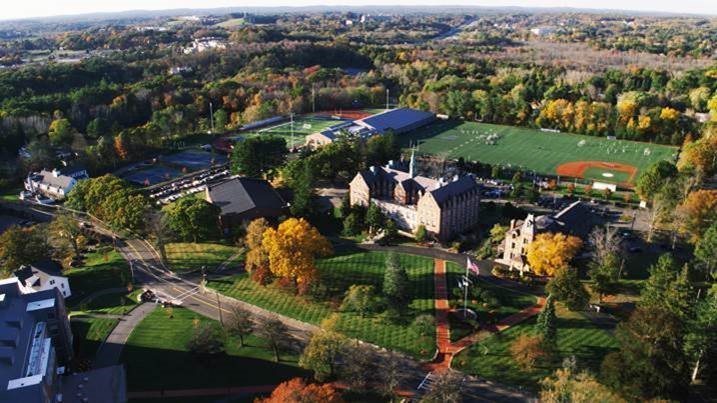 MassDevelopment has issued a $17 million tax-exempt bond on behalf of St. John’s Preparatory School, which will use proceeds to renovate its campus in Danvers. St. John’s will upgrade the roof of its Xavier Hall and replace its Brother Linus, C.F.X. turf playing field. People’s United Bank purchased the bond, which will also be used to refinance previously issued debt.

Founded in 1907, St. John's is a Catholic, Xaverian Brothers Sponsored School for young men in grades six through 12. St. John’s enrolls 1,450 students from approximately 80 communities throughout Massachusetts and New Hampshire. More than 90 percent of the student body participates in co-curricular clubs and activities, including 22 varsity and 20 recreational sports teams. The school’s rigorous academic and extensive co-curricular program encourages students to develop their spiritual, intellectual, moral, physical, and creative potential, and inspires them to honor the diversity that enriches both the school community and the world beyond St. John's.

“The Prep campus is an active, hands-on environment for student learning, both in the classroom and out on the field,” said St. John’s Headmaster Edward P. Hardiman, Ph.D. “We’re committed to stewarding our facilities to support student growth and wellness, and we’re grateful to partner with MassDevelopment in our work.”